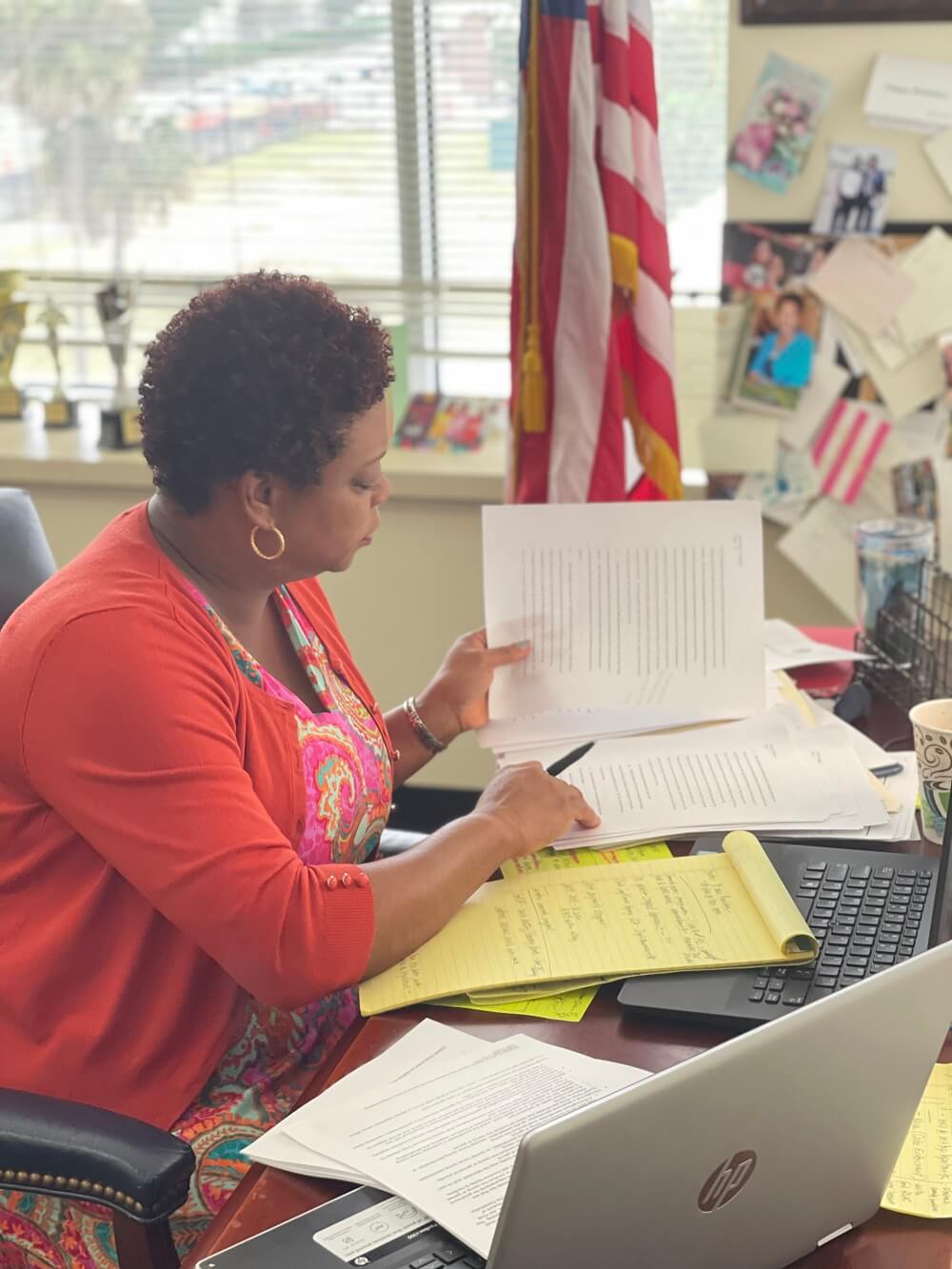 Tracie Davis has served District 13 in the Florida House of Representatives since 2016.

Tracie is a life-long resident of Jacksonville. She graduated from William M. Raines High School, Edward Waters College and the University of North Florida.

Since her election to the Florida House, Tracie has served on several committees including: Public Integrity & Ethics, Joint Legislative Auditing, and Health & Human Services. Her work and advocacy has brought home more than $5 million dollars in appropriations for the Jacksonville community.

Tracie is a member of Alpha Kappa Alpha Sorority, Inc., the Junior League of Jacksonville and the Jacksonville Women Network. She is also a youth mentor with Youth Leadership Jacksonville, AMI Kids and Year Up.

Tracie has received many awards for her work including: being selected Teacher of the Year at Timucuan Elementary, the Community Leadership Award from the Coalition of Black Trade Unionists, the Champion for the Elderly Award from the Florida Health Care Association and the Community Service Award from Edward Waters College.

Tracie is devoted to her family, her faith and her community. She is married to Robert E. Davis and is the mother of three adult children.